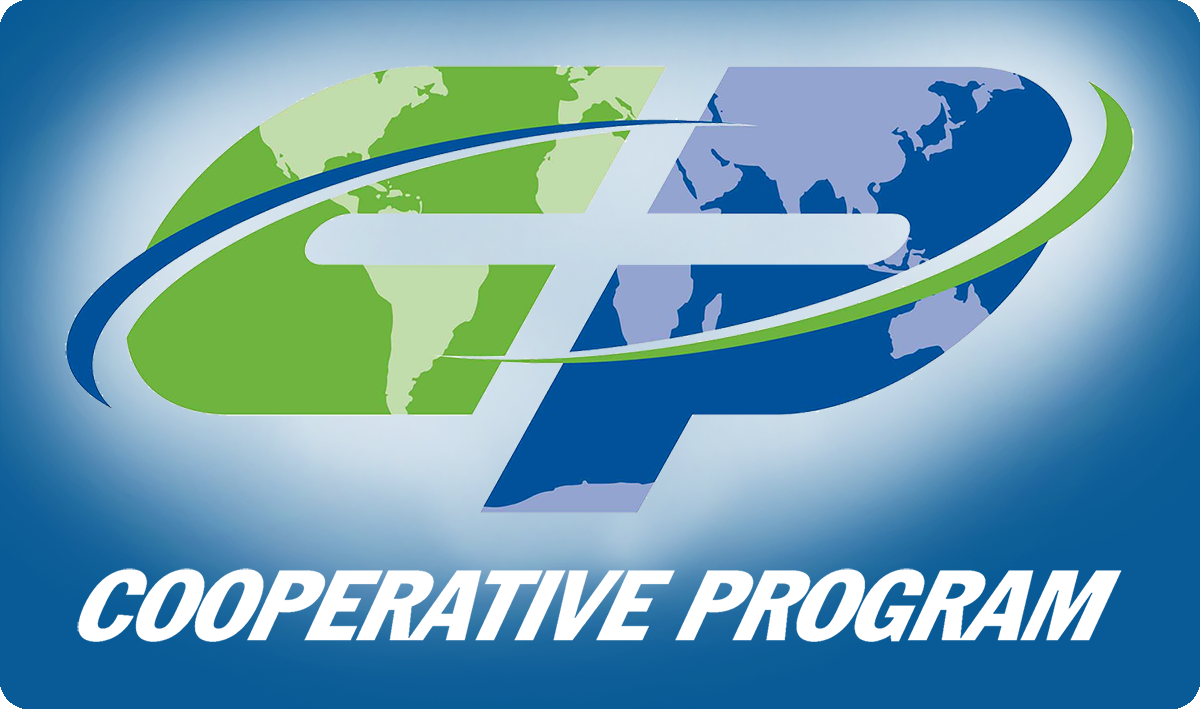 Unlike many understandings of the church, Baptists view each local congregation as autonomous, meaning that they are not under the authority of any other church or religious body. Each church is accountable only to the Lord Jesus himself, and no external authority can force a Baptist church to believe or do anything. Though we as Southern Baptists believe the doctrine of local church autonomy to be biblical, we do not believe that each church is an island unto itself. Like-minded churches are meant to cooperate with one another, working together to accomplish kingdom goals that are bigger than any one church could hope to achieve on its own.

As Southern Baptists, we express this cooperation in many ways. Each year, thousands of representatives from the over fifty thousand Southern Baptist churches gather together at the Annual Meeting to elect officers, decide convention business, and make policy statements known as resolutions. SBC churches also unite in various associations for local missions, pastoral fellowship, and mutual support. In addition to these displays of unity, the program that best unites the millions of Southern Baptists in America is the Cooperative Program. Begun almost one hundred years ago, the Cooperative Program allows for the churches of the SBC to pool a portion of their financial resources to create and fund ministries that are far larger than the work of a single church. But why should we continue the Cooperative Program? Why is it a wise investment of our limited financial resources? Though there are many important reasons why we support the Cooperative Program, I will briefly highlight two: the ability of small churches to expand their impact, and the ability for all SBC churches to do more together.

Most Southern Baptist churches average less than one hundred attendees on a Sunday morning. These churches do not support a large number of pastoral and support staff, with most lucky to support one pastor with a full-time salary. Though small churches have roughly the same type of expenses as somewhat larger churches, their overall offerings are lower, thus reducing the amount of money and resources they are able to give to global mission efforts. Pastors and members of smaller churches are often just as eager and willing to support international missions as those in larger churches, but their limited resources make it difficult to be involved in the expensive endeavor of sending missionaries overseas.

If these smaller churches were limited to what they could do on their own, they would likely be unable to send a single missionary to the mission field. Missionaries need significant financial support to obtain food, housing, and supplies that enable them to continue their efforts over a long period of time. These material needs may even add up to more than a small church pays their pastor on an annual basis.

Since most churches in the SBC are unable to support missionaries on their own, a different strategy is needed, one that unites many churches and their varied resources around a common goal. The Cooperative Program is such a strategy. By pooling money from many churches, the collective resources of many congregations can be used to fund international missions. Due to the structure of the Cooperative Program, these smaller churches are just as involved in reaching the world for Christ as larger churches which could afford to send missionaries themselves. These smaller churches are no less important in the missionary endeavor, for without them, the collective work of the International Mission Board would be severely hindered.

All Churches Can Do More Together

The Cooperative Program also allows the SBC to do some things that would never be possible by a single church. The Southern Baptist Convention supports six seminaries that range in enrollment from 1400 to over 3300. These seminaries are also served by world-class faculties, each of which is composed of expert practitioners in New Testament, systematic theology, biblical counseling, and many other fields. The seminaries are exemplary institutions of higher education, producing men and women who are equipped to serve as pastors, counselors, missionaries, educators, and many other roles in their churches. Truly, the SBC is richly blessed with the quality of education available from the seminaries. Yet none of them would exist (at least in current form) without the cooperative efforts of SBC churches.

Consider for a moment the faculty of Southern Seminary, consisting of over sixty men and women (most of whom have doctoral degrees), all of whom reside within driving distance of Louisville, Kentucky and are Baptists by conviction. While I have not attended every one of the 50,000 churches of the Southern Baptist Convention, I can say with certainty that none of them possesses this mix of church members. This observation would be true of the faculty for every other SBC seminary.

Most churches recognize the benefits of theological education for their ministers. However, knowing their own inability to form a seminary on their own, they choose to cooperate in forming and funding seminaries with other churches. By giving to the Cooperative Program, each cooperating church supports the financial sustainability of the seminaries. The seminaries could not provide the range of classes and degrees they currently offer without funds from the Cooperative Program unless they dramatically raised tuition, a situation that would hinder many brothers and sisters from pursuing theological education. The Cooperative Program is essential for sustaining the high quality of training offered by the six seminaries.

Cooperating for the Sake of the Gospel

The SBC is often filled with gossip, conflicts, and drama. Unfortunately, these distractions obscure the beauty of what the thousands of SBC churches are seeking to accomplish. However, by reflecting upon the Cooperative Program, we are reminded of the benefits of continuing in this convention of churches. Though we may not always agree regarding the latest issue of SBC politics, we can set these things aside to unite our resources in pursuit of goals that are bigger than our individual churches. As we cooperate for the sake of the gospel, we demonstrate to the world and to each other the unity we share as diverse members of the one body of Christ.

Thomas Spivey (MDiv, The Southern Baptist Theological Seminary) serves as the Managing Editor of the Oak Park Blog. He lives in Jeffersonville with his wife, Cristen.