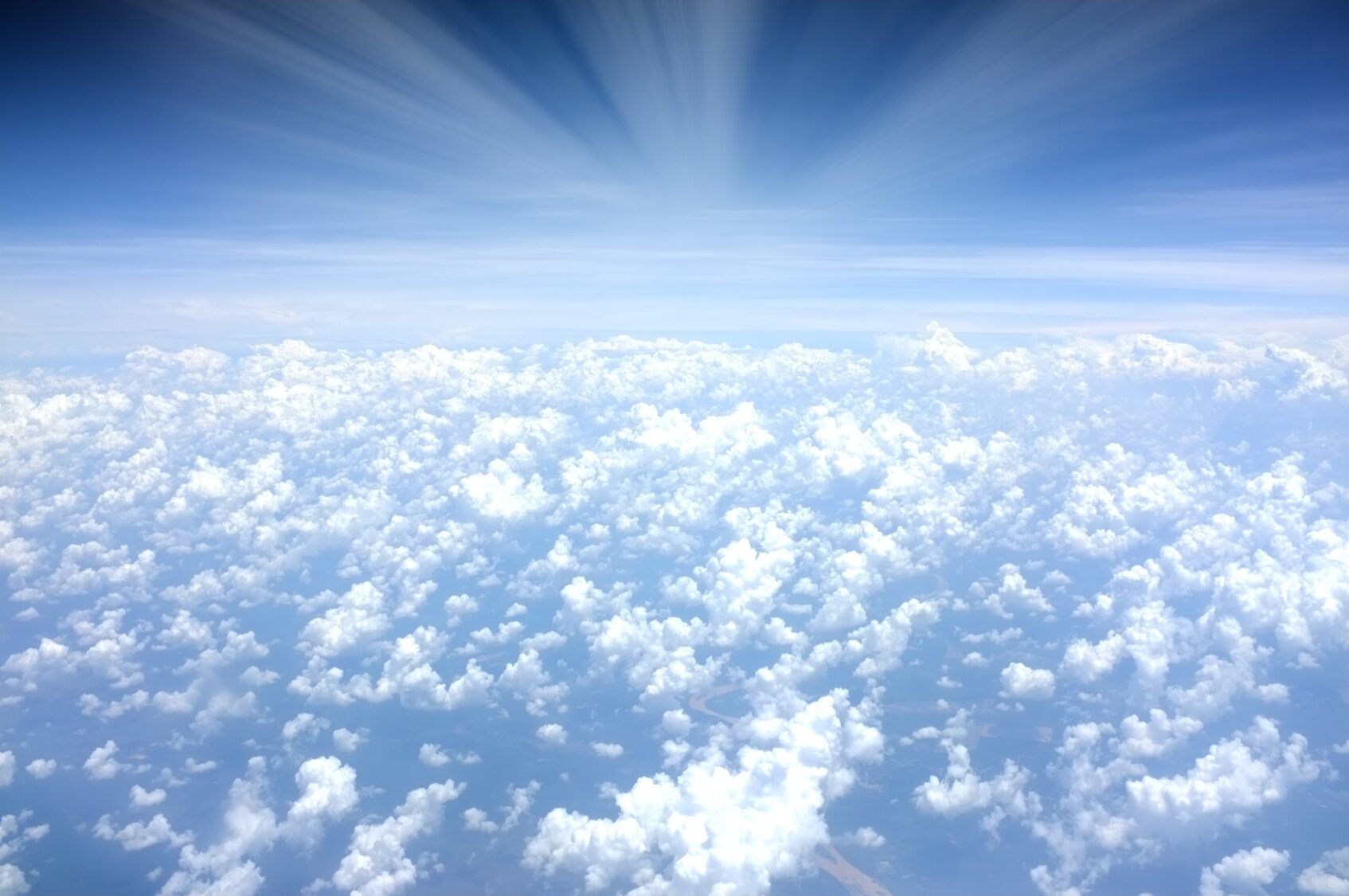 As humans affected by sin, we can have a hard time accurately evaluating ourselves. We frequently evaluate ourselves on our most favorable criteria, whether it be our motives, our intentions, or our actions. In his little book The Great Divorce, C. S. Lewis helps us take an honest look at ourselves through the lens of fictional characters. Lewis plainly states from the outset that this book is not a theological explanation of the afterlife, though this is the setting of his tale. Instead, it is a moral story from Lewis’ vivid imagination that is intended to edify believers.

The Great Divorce is not a book about character development, plot, setting, or style, though it does have these. Nor is there a hero’s journey to overcome the villain. In The Great Divorce, Lewis takes us through a series of characters whose self-reflections dig deep into the effects of sin on our fallen minds and hearts. In light of Hebrews 12, which encourages us to “lay aside every hindrance and the sin that so easily ensnares us,” Lewis utilizes his storytelling ability and incredible insight into human nature to reveal what those weights and sins might be—the things that we so often overlook in ourselves.

The Great Divorce is a hypothetical example illustrating the vices of sinners that prevent humans from following Christ. In this fictional journey, a man travels on a bus from hell to (what I can best describe as) a waiting room just outside of heaven. There he encounters several others who have made the same journey. The conversations he witnesses between these individuals and their heavenly would-be escorts serve to move the narrative along. The escorts (whom Lewis calls “Solid Ones”) are mainly people who knew the others (called “ghosts”) in this life, and have preceded them to heaven (which Lewis calls “over the mountains”). In most instances, the ghost is explaining their beliefs and values, while the Solid Ones respond that their perspectives are missing the main thing. The idea being communicated by the Solid Ones is that joy in heaven is available to all of the ghosts, but they refuse to give up what they valued on earth and receive it.

It is in these conversations that Lewis’ story truly shines. Each ghost has his or her own objection to the goodness of God, and they (mostly) choose hell over heaven. For each ghost, there is some aspect of this life that they refuse to release in order to embrace God. It is in their refusal to deny themselves that they doom themselves. For one ghost, his fault is his own cynicism. He has seen through all the promises of politics, religion, and travel, but the resulting disillusionment has blinded him to any sort of beauty. He imagines heaven to be just another tourist trap, and he is impressed with himself for not being taken in by it. For another, her obsession with her lost son prevents her from recognizing that the goodness of God is greater than being reunited with her child. It is explained that she would rather go into heaven to pull her son to hell with her in order to be together again. She mistakes her selfish obsession for love, not realizing the folly of her desire.

The narrative does have a positive example near the end, which I do not want to spoil for any who have not read the story. Suffice it to say that the episode of the man with a lizard on his shoulder is one of the most picturesque portrayals of surrender that I myself have come across. It is a beautiful depiction of the inner struggle to let go of a beloved vice.

The Great Divorce is an excellent read. This short book (running under 3.5 hours in audiobook format) can be a help to any and all Christians. Lewis’ insight into the condition of sinful man is truly astonishing, for in reading through these episodes, the reader feels like he is talking with a wise friend who sees our sinful tendencies and lovingly exposes them. Lewis cuts to the heart of the matter, often revealing the truth behind our excuses and explanations. Beyond Lewis’ ability to craft a metaphor and the brilliance of his prose, the greatest reason to read The Great Divorce is to both feel the weight of sin as it clouds our vision and to be drawn closer to the God who has saved us from it.