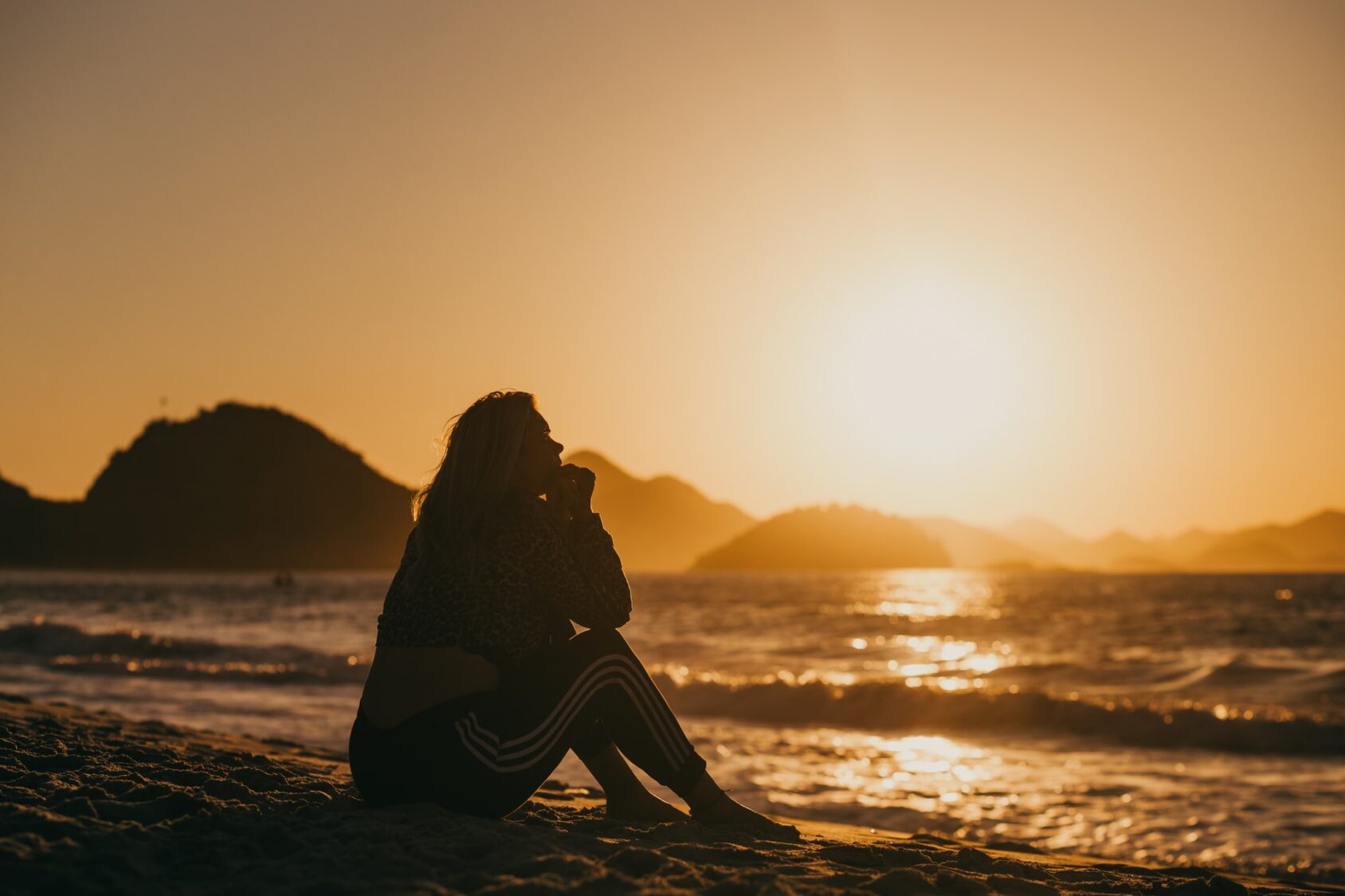 I can see the grass airstrip coming into view just beyond the trees. Having just returned from taking supplies to several missionary families, I am ready to be home to see my wife and eight kids. Every flight in these remote areas is an adventure…

Okay, I’ll stop there. No, I am not a missionary pilot, and I don’t have eight kids. I did think about becoming one though, and maybe I would be in a remote jungle somewhere with a wife who agreed to have eight kids. However, the truth is that I have four kids and I drive a semi for a living.

After graduating college nearly eighteen years ago, I had a choice to make. I could go to seminary or stay in Alabama to earn my pilot’s license and a certificate in airplane mechanics. I had to ask myself, Do we leave for Louisville, or stay where we have good friends, where my wife has a good job, and where we had a church family who loved us? Ultimately, we moved to Southern Indiana to attend seminary in Louisville. Almost immediately after arriving, things were not going according to plan. Classes were boring because I was studying the same material as I had in college. Two couples who came to seminary with us moved away: one returned to Florida to care for their family, and the other got a divorce. I was working odd hours, and we had no kids. This picture is not what we expected for our life in Louisville, and I was beginning to regret my decision to attend seminary instead of pursuing a pilot’s license and becoming a foreign missionary.

However, over the past several years I have learned to be patient, trusting in God’s timing and goodness. I have also taken Proverbs 16:9 to heart, especially when God brought along our fourth child in our forties, ten years after having our third child. I began to learn that my regret over not becoming a missionary pilot was based on my own plans. If I’m being honest, there are still times when I imagine what my life would have been like as a pilot in the South Pacific or some other remote area where missionary pilots are needed. However, I no longer live with regret over our decision to move all those years ago. I have seen God work beautifully, and I trust that God has put me where he wants me.

How did I learn to let go of my regrets? Simply put, I kept pursuing the Lord, reading his word, and learning to keep my eyes forward, focusing on what he has in store for the future. I sought to practice what Paul charges us to do in Philippians 3:13: “Press on toward the goal for the prize of the upward call of God in Christ Jesus.” I also went back to my childhood and heeded the words of the great philosopher, Rafiki, who told Simba, “The past can hurt, but the way I see it—you can either run from it or learn from it.”

Maybe you have regrets in your life that you are struggling to move past. I know that in my own life there are more things than just this one decision that still cause me to ask myself, What were you thinking? I find myself asking this question every time I eat White Castle. However, regret is about more than a decision. It can stem from little blunders and mistakes, big life moments, or situations where we have chosen the flesh over the Lord. But these actions and decisions, whether sinful or not, are in the past. The Lord tells us in Isaiah 43:18-19, “Remember not the former things, nor consider the things of old. Behold, I am doing a new thing; now it springs forth, do you not perceive it? I will make a way in the wilderness and rivers in the desert.” He also tells us that he will not remember our sins, which we also see in Psalm 103:12: “As far as the east is from the west, so far does he remove our transgressions from us.” God does not want us to dwell on our past mistakes and failures; rather, he is calling us to focus on him and what he is doing in and through us today.

Think about the testimony of Paul, who calls himself the chief of sinners. Paul knew what was in his past—how he once sought to destroy and kill followers of Jesus—yet he became the greatest missionary for the cause of Christ. Drawing from his own experience, Paul tells us to forget what lies behind and strain forward to what lies ahead (Phil. 3:13).

If you are struggling with regret over sin in your past, remember that as a Christian, you are made new in Christ. You are no longer your old self, but have received new life in him. As we trust in the Lord’s faithfulness to keep his promises, we can take comfort in the words of the Apostle John: “If we confess our sins, he is faithful and just to forgive us our sins and to cleanse us from all unrighteousness” (1 John 1:9). Don’t let the enemy take hold of what doesn’t belong to him. Resist the devil and stand firm in your faith as you call to mind the promises of the Lord. God has promised us that he will never leave us nor forsake us (Hebrews 13:5). We cannot be separated from his love (Romans 8:39), and he is not done with us (Philippians 1:6).

My great-great-grandfather, born in 1871, built the first skyscraper in Orlando, Florida—all of five stories tall. He was a hard worker and built a thriving business during World War I. He was an elder in his church, and spent his life serving others. I’m sure he made many decisions in his life, but when asked at the end of his life if he would want to go back and change anything, he answered:

“Some of my friends asked me if I wouldn’t like to be young again and go back and start all over. At first, it sounds like a good idea, but on second thought, I feel like the farmer who has prepared and tilled the ground, planted and tended his crops, watched them grow and ripen, and then harvested the crops and stored them in his barn. That’s the way I feel now. I’ve had a very good crop and it’s been harvested and stored in the barn. But if I started over again, it might not turn our nearly this good.” N.P. Yowell, 1955

There are still days that I find myself thinking back to the “could-have-beens,” wishing that I could go back and change some things, but in those moments I remind myself that I am right where the Lord wants me. Some people say that they live their lives without regret. In all honesty, I cannot say that. However, what I can say, and what I choose to do, is live beyond regret. I choose to keep running for the prize, striving to let my future in Jesus be my focus.

Kirby O’Brien (MDiv, The Southern Baptist Theological Seminary) serves as the Deacon of Men’s Ministry at Oak Park Baptist Church. He lives in Charlestown with his wife, Mandy, and their four children.