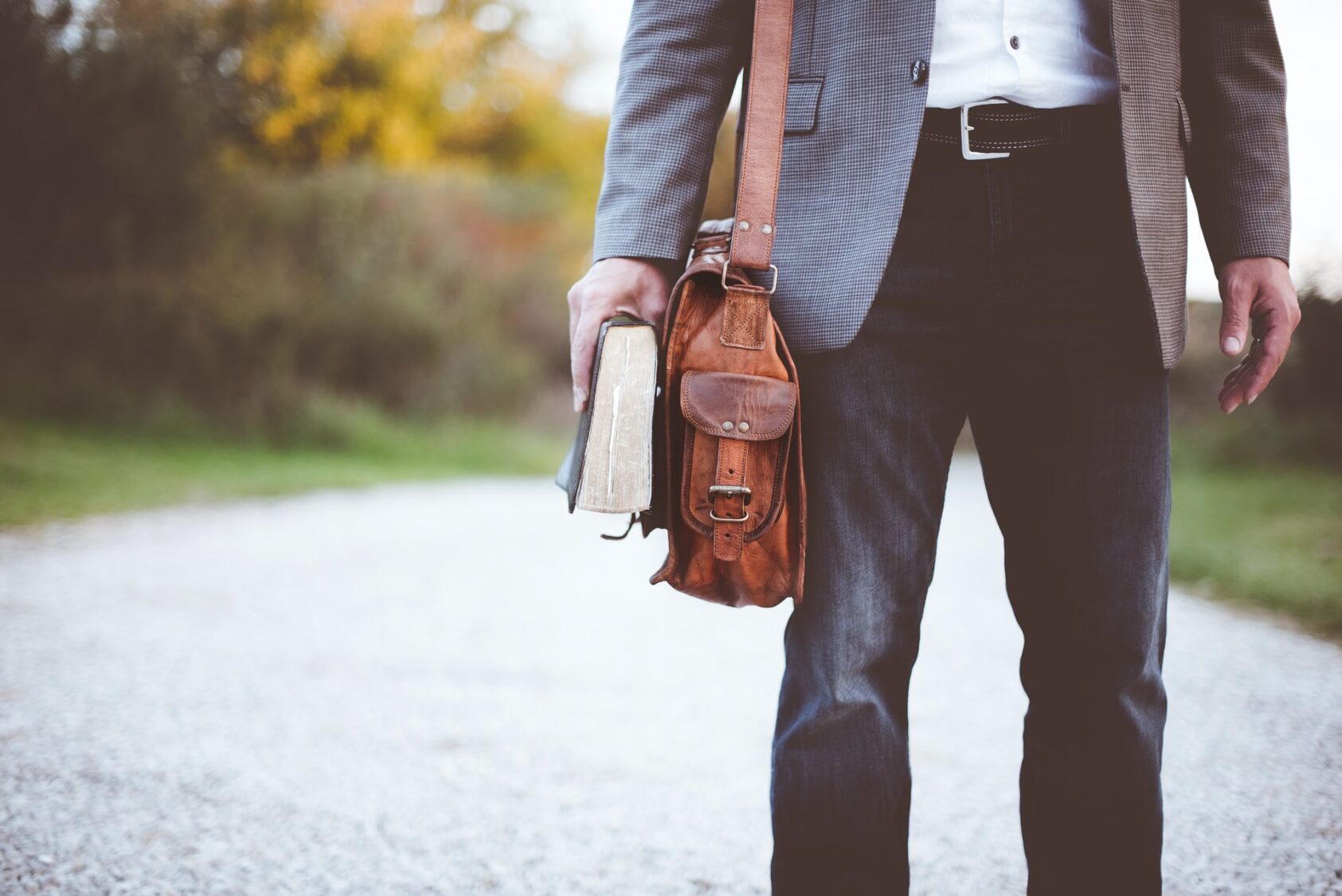 I’m in the middle of a thunderstorm trying to get into the parking lot of a soccer complex. The game has already been delayed, and we are trying to find out if our team will be playing. My son is next to me playing games and FaceTiming with his friend. His friend’s dad and I say a quick hello through their FaceTime as we often would if we happen to hear the other. Then, my phone rings, and it’s the other dad calling. He asked about how the soccer tournament was going. So far, nothing out of the ordinary.

Then I heard it—a shift in his voice. I knew he was about to tell me something important. He says that they are moving to Texas for him to take a new job, and that they would be moving in just a couple of months. I wasn’t sure if my son heard this exchange. I’m not even sure if I heard the exchange. I was focused on driving through a muddy parking lot, all the while I was being told that our good friends—more like family—would be moving. They would no longer be just a block down the street. Our kids would no longer be riding bikes, playing basketball, or walking together on a regular basis.

Was I mad or angry? Disappointed or dejected? I’m not sure I could have given you an emotional feeling at the time, other than a bit of shock. I knew I had to break the news to my wife, and I knew how the news would be received. I also knew what this would mean for my kids.

These friends were family. We had been in Community Group together for seven years. Our families ate dinner together every Wednesday night before church for years until COVID hit. We watched the Florida/Kentucky ballgames together. Our kids were best friends. However, beyond being our friends, the dad was our pastor. He cared for us. He taught us God’s word. He shepherded us, caring for us through the loss of two grandparents and a father.

I knew a celebratory lunch and going away gathering would be coming. But to be fully transparent, I had a short-lived thought that we would be celebrating betrayal. After all, he was leaving us, right? However, it was a very short-lived thought. Once we stopped by their house the Tuesday after the announcement, I simply wanted to tell him that I wasn’t as upset as he thought I was. This quick stop turned into over an hour-long porch sit where we talked about what the Lord had done, what he was doing, and what he had in store for the future.

I had been through the grieving gamut—denial, anger, bargaining, depression, and acceptance. Well, not really, but it truly did feel like a roller coaster of emotions. In reality, there was no bargaining to be had, anger lasted for a split second (more from having to break the news to my kids than the news itself), and I was quickly on my way to acceptance.

We celebrate belief—belief that the Lord will carry and sustain us wherever he calls us to go and to whatever he calls us to do. Chase’s move to Texas is a big change. However, sometimes our belief in the Lord means we do hard things, and moving away from friends, family, and a growing church is certainly a hard thing.

We celebrate an example. How could our pastor ask us, the congregation, to go wherever the Lord calls if he was unwilling to do the same? We may think our pastor should be excluded from this call, but this thought simply comes from a fleshly mind.

We celebrate a new opportunity—an opportunity that is not just for our departing pastor, but also for us. He will have a new ministry in the academy (and, Lord willing, in a new pastorate down the road) but we will also have an opportunity to put into practice all we have learned from him.

Over the last seven years, our pastor challenged us to seek the Lord and follow his will. As a result of his exhortations, we have seen several members go out as missionaries. We have a church plant in progress. Many students from Boyce and Southern have benefited from his leadership through the internship. Finally, think about how much our church has benefited from his hard work in the academy, which he will now be continuing, equipping other pastors to shepherd as he has done here with us.

In the church world, pastors seemingly come and go. I had honestly hoped that this would be different, that we would do ministry together into our old ages (along with many others in our church) and that our kids would continue to be best friends as they grew up just down the street from each other. But these were my plans and thoughts, not the Lord’s. I have always said that I would be open to going somewhere if I thought the Lord was calling me to go, so why should I not want others to do likewise?

So as I say goodbye to this friend and pastor, along with his family, I do so with joy and anticipation. I find joy in knowing that he is being faithful to the Lord. I find encouragement in his continued endurance in the faith. I anticipate what the Lord will do through him as he trains pastors to lead their churches. Who knows—one of those men may well pastor my children in the future.

Kirby O’Brien (MDiv, The Southern Baptist Theological Seminary) serves as the Deacon of Men’s Ministry at Oak Park Baptist Church. He lives in Charlestown with his wife, Mandy, and their four children.