Gary was born in Oklahoma and raised in San Antonio, Texas. After spending over 20 years in the United States Air Force, he entered into full-time gospel ministry in 1997. Before coming to Oak Park, Gary served in churches in Ohio, Kentucky, Nebraska, and Indiana.  Gary and Debbie have been married since 1975. They have a son and daughter-in-law, both of whom teach school in Louisville, Kentucky; and they have four grandchildren. Gary has an MA in Bible and Theology from Luther Rice Seminary. 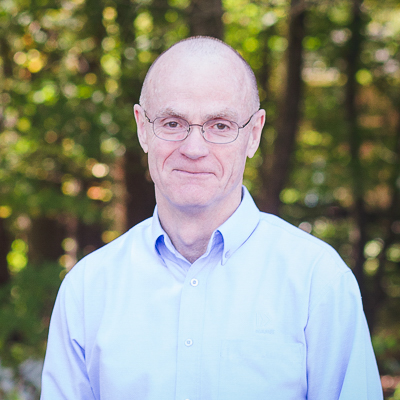 Paul and the Philippian Church: A Model for Ministry Partnerships